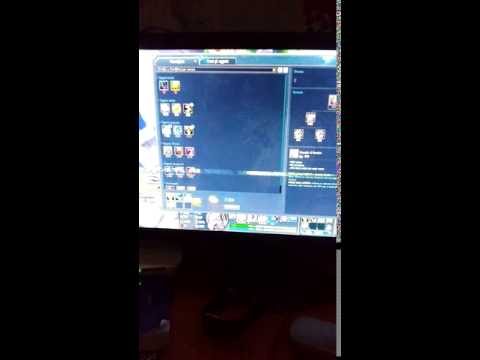 We were all wrong...we should admit it and quit this sub.

In the last days cryptocurrencies are 10% up.
This is the clear sign we were all wrong.
We could've HOPPED on the REVOLUTION that will DESTROY financial INSTITUTIONS.
You could've bought bitcoin from the 3% of holder that have 97% of Bitcoins and be part of a REVOLUTION, but instead you left it in your banks where greedy bankers will cum on your bills and then fuck your woman. What's more just than buying bitcoins from chinese farmers and people that were using their 7950 to be part of the MONEY OF THE FUTURE.
Even Nelson Mandela said "when I was in jail during the apartheid only looking at Bitcoin's chart while I mined with my dual 7950s kept me alive".
Are you more peaceful and just than a Nobel price winner?
Are you stupid?
Leave anything you're doing, DO YOUR RESEARCH, then buy a fuckin altcoin that will make you RICH, but buy 90% of Bitcoins too. Go now.